Dungeons? I'd rather explore none-geon.

I've been killing Slimes for 300 years-and now I'm finally visiting my first dungeon! I didn't really want to go at first, but after exploring uncharted ruins and collecting hidden treasure, I discovered that the whirlwind life of an adventurer... really isn't for me. Plus, between our big visit to Beelzebub's house and sending my daughters to school, things have gotten so busy, I've almost forgotten how to take it slow!

(Oh, and don't forget to check out Beelzebub's short story about how she got her job at the Ministry of Agriculture!)

I Was a Bottom Tier Bureaucrat for 1,500 Years, and the Demon King Made Me a Minister

Laika, Flatorte, Beelzebub and Azusa heading into a dungeon

Laika reacting to Azusa disguising herself as a dragon 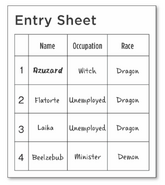 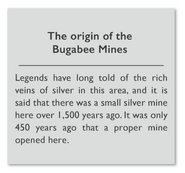 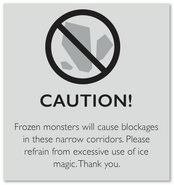 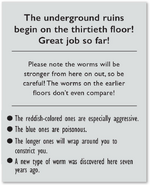 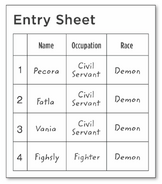 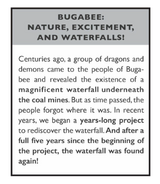